Govsalaries – The U.S. General Schedules (USGSA) provides employees with a progressive scale that is based on their wages and salaries and their locality or location. The USGSA includes a wide variety of professions, including attorneys, teachers. Health health workers as well as loan agents and mortgage brokers. Financial managers, accountants. Public servants. Contract workers. Freight conductors. Utility workers. These occupations are described in depth in the General Schedule. There are also specialized schedules which cover qualifications for employees working in underground mines and nuclear weapons storage facilities. For the compliance with labor laws to be ensured, detailed information is required in this field. 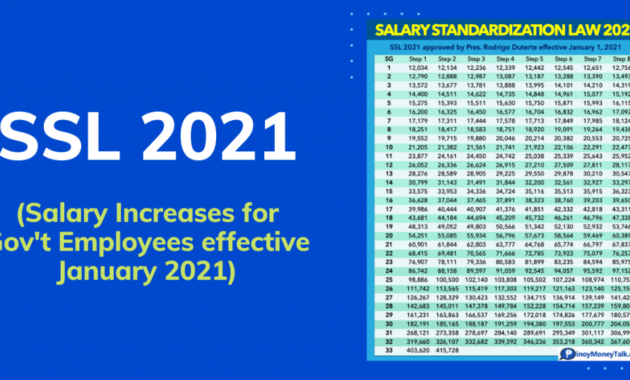 All employees must be paid in accordance with the schedule. That means no federal raise is allowed to an employee that isn’t covered by the General Schedule. The General Schedule includes full-time as well as part-time employees’ wages and salaries. Full-time employees only get an increase in federal dollars. A federal increase in pay is not accessible to part-time workers unless they opt to receive a single, federal pay rise after reaching fifty. You must apply for a federal raise when you work part-time and want to be paid the same as a full-time employee.

There are many different factors used to decide the salary of an employee. GS pay grade is computed from the amount of time (not counting the current year) the employee has worked in his chosen field and the amount of pay grades earned over the course of this time. If you’re a paralegal, and you are nearing retirement age and are approaching retirement, you’ll be eligible to receive an GS grade of B. If you’re a paralegal who has been employed for at least five years and has reached the highest pay scales for this occupation, you will be eligible to receive the grade A for your gs pay. If you have five years or more of experience but aren’t promoted, you are eligible to be awarded the grade C. This is the highest possible pay grade for federal employees.

Important to know that the formulas used in the calculation of pay grades are private and remain at the discretion of each federal office. The GS payscale system is comprised of a number of steps. But they all use the same procedure in different offices. Federal employees are able to assess their salary to the base paytable or the Special Rates Bonus table (SARB). Most organizations using these tables will perform this.

Federal employees can get a one-time Bonus under the Special Rates Bonus System (SARB). The bonus is determined by the difference between the amount they earn in their regular base pay as well as the special rate for each year. The bonus could be substantial enough to offset any possible salary rise. This rate is only available to those who have been employed for at least one year with the government and are employed by one of federal agencies. The SARB bonus is not available to federal new employees. Instead, it is directly credited to the federal employee’s pay. It is important to understand that the SARB discount cannot be applied to accrued vacation pay or other such benefits accruing over time.

Federal agencies are able to use one of two sets GS pay scale tables. Both tables are used to adjust federal employees’ salaries regularly. The difference between both tables is that one has annual adjustments which go much more in certain instances, while the other only affects the first years of the scale. Executive Order 13 USC Sections 3 & 5 may also apply to federal employees.

Specialized locality pay adjustments are available for medical employees who are paid less in the area where they live and work. Medical professionals working in the same area are entitled to a higher salary in this kind of adjustment. The third level of the adjusted rates allows for GS base wages to increase for those working in different regions however, not in the same region. For instance, a medical specialist who works in both Orange County and San Diego may be eligible for an increase in the adjusted rate of two percent within the local California region and 2 percent for the San Diego area.